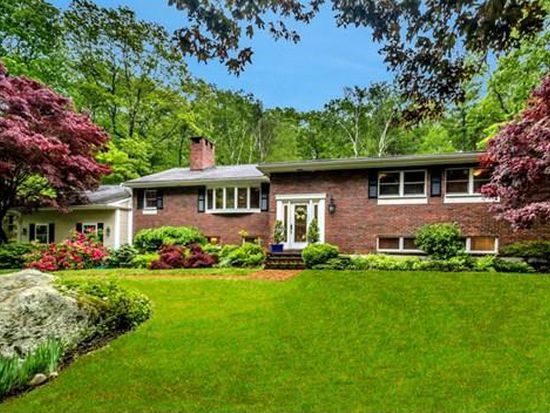 You may have a heating and air conditioning system that does the job well, but are you missing out on monthly savings by continuing to use an inefficient system?

It’s not uncommon to have a decent HVAC system, but still have those small spots in the house that don’t seem be the right temperature.

In this Lincoln, MA rancher, the living room was the issue. They had a fine heating system installed, but when the summer came around the living room stayed warm no matter what.

They looked online and decided to give N.E.T.R., Inc. a call after checking out some of our reviews. They also noticed that we specialize in the solution that checks off all the boxes for them: a ductless cooling system!

Problem: The homeowner wanted to find a cooling solution for the living room. They wanted something that was low maintenance, highly efficient, and cost effective.

Solution: They decided to go with a ductless cooling only system from Mitsubishi Electric. They didn’t need it to heat, because they already have a heating system that works well but needed that extra something to keep the living room cool in the summer. This checked off all the boxes!

As stated before, the homeowners had a few requests when it comes to the new cooling system they wanted installed. The first was they wanted something that was either maintenance free, or very low maintenance.

Luckily for them, ductless AC units are exactly that. They have a simple filter that is easy to remove, clean off, and replace. This offers very minimal upkeep, which is exactly what they were looking for.

Another request for their new ductless cooling system was that it be cost effective and energy efficient. These two features complement each other, and luckily are some of the backbones that this technology is built on.

Having multiple ductless units is extremely efficient. Unlike traditional systems, they don’t have to cool the entire home, just the space desired. A lot of wasted energy in traditional systems is due to unnecessary rooms being cooled.

For instance, if there is a guest bedroom that is never used, or a dining room the family only eats in occasionally, a traditional system would still be using energy to cool these unused rooms off.

However, a ductless split unit has its own control, and can be turned on, shut off, or simply adjusted when it’s needed.

This doesn’t mean they should always turn their AC off in the summer, because no one wants to walk into a hot and muggy home, but instead keep it at a modest temp, and lower it a bit once you get home!

To go along with this individual control, it’s very helpful to have multiple ductless units in the home. If you were to have one in each bedroom, all the people sleeping in them could decide how hot or cool they want the room to be.

This is the system that can finally end the epic battle of the thermostat adjusting that goes on in homes everyday! If you want your room at 70, while your kids like the rooms a little warmer, say 74, that’s not an issue at all with multiple ductless units.

As a result of this energy saving, the bills should be lower than if you had any other system!

A traditional system would cost more, even with zoned thermostats around the house, the energy bills would be higher than in a ductless system.

The ductless cooling system also runs for cheaper than a window unit. Having energy efficient equipment will go a long way to making sure the bills don’t get out of control. 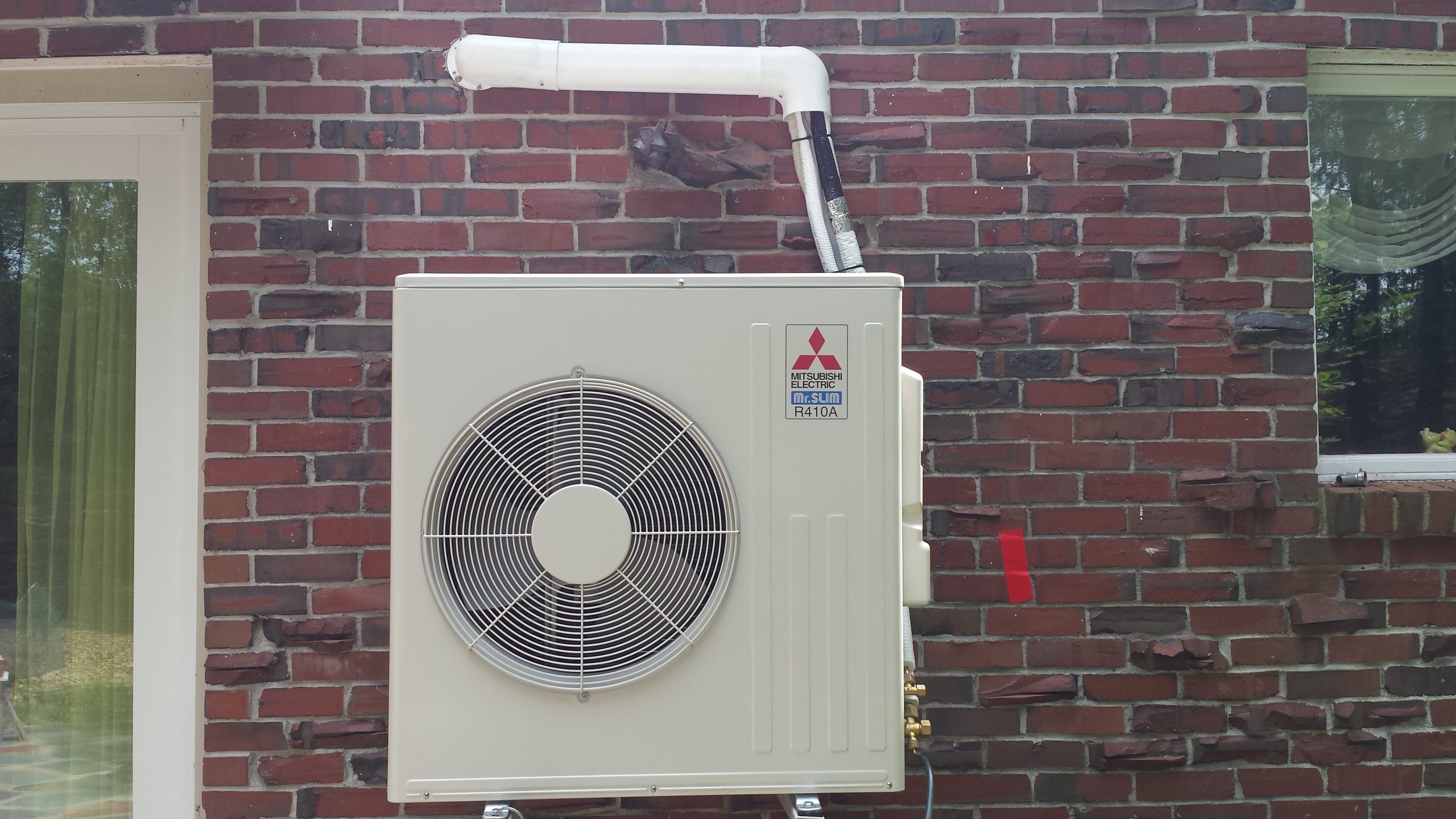 Another great feature about this ductless cooling system is that it runs quietly. A traditional unit can be noisy, and a window unit is loud.

This ductless AC will run very quietly, not forcing you to turn the TV up, or adjust how you are living. The only difference will be how much more comfortable the room is now that the heat is properly managed!